On top of our new youth products that we announced last week, we are excited to announce a new college with whom we will be making new apparel: the Cleveland State Vikings!

Cleveland State is (surprise) located in Cleveland, Ohio and has an enrollment of approximately 13,000 students. They are an up-and-coming university in the state with 18 varsity athletic programs, ranging from basketball to fencing.

Full disclosure - I did not know much about Cleveland State until they made the NCAA basketball tournament with Norris Cole at the helm in 2008 and 2009. I was high school at the time (and terrible at basketball but somehow found myself on the team), and I remember that any game he was in was must-see-TV. He averaged 21 points per game his senior year at Cleveland State and led the Vikings to some of the best basketball seasons the school has seen since the mid-80s. They even beat #12 overall Wake Forest in the opening round, a massive upset for a 13-seed. Cole went on to win two NBA titles with the heat and play a few more years with New Orleans and Oklahoma City before moving to play in Europe, where he still plays today.

Anyway, even though my only memory of Cleveland State is Norris Cole, I'm sure if you're reading this right now, you are either an alum, a student, a parent, a staff member, and have a much stronger tie to the university than I do. So why not show your Viking pride with one of the coolest logos in the NCAA? We have two styles of decals right now that will fit on any smooth surface in your home, car, or office, and are incredibly easy to apply. We are hoping to have some Viking apparel coming down the line soon to go with the other awesome products that we have in our store with other colleges. Their logo is such an incredibly simple yet effective design with the shading of the helmet, the luscious beard, and angry eyebrows with subtle Cleveland State color scheme. AND THE MASCOT'S NAME IS MAGNUS!

Now that I'm thinking about it...former Steelers defensive lineman Brett Keisel looks JUST like their logo without the helmet. If he ever needs a modeling job, I think I know where he can start... (photo shot by John Heller with the Pitsburgh Post-Gazette). 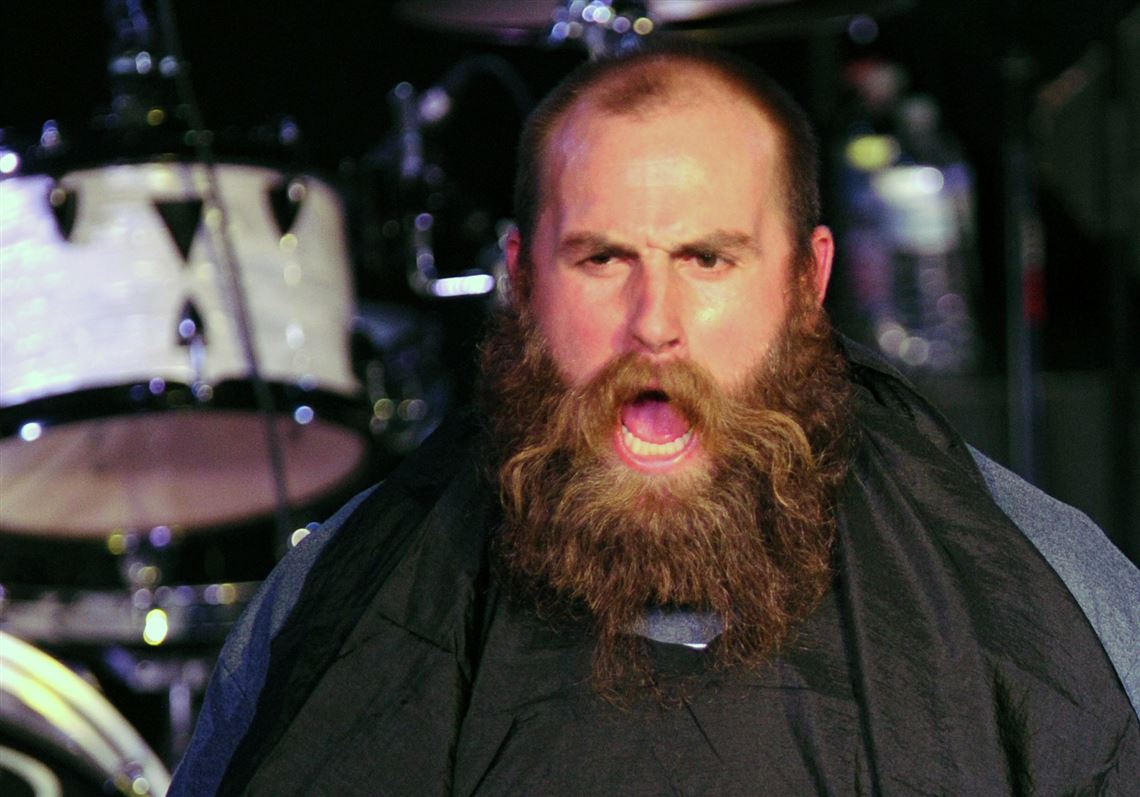 This is getting off the rails. Anyway, we're thrilled to partner with Cleveland State and want to share our excitement in their incredible design and brand! Go Vikings!